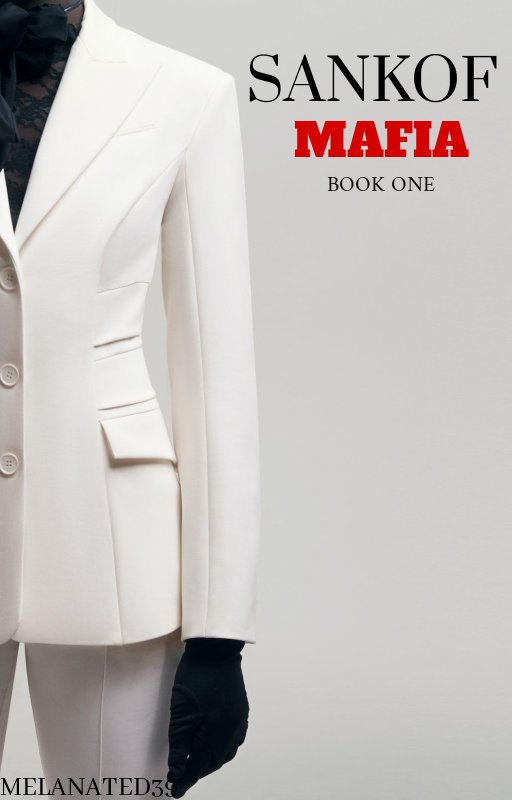 The most disappointing reality that I encountered upon arriving here was always how easily my brothers and sisters in this country can raise their hands to break, bend and kill the spirit, souls and vessels of their people without proper reasoning, but allow the same people who kill and oppressor them because of their beautifully melanated skin to roam free with their only response being a hashtag or a protest.

The Forgotten Book One: Chapter Four 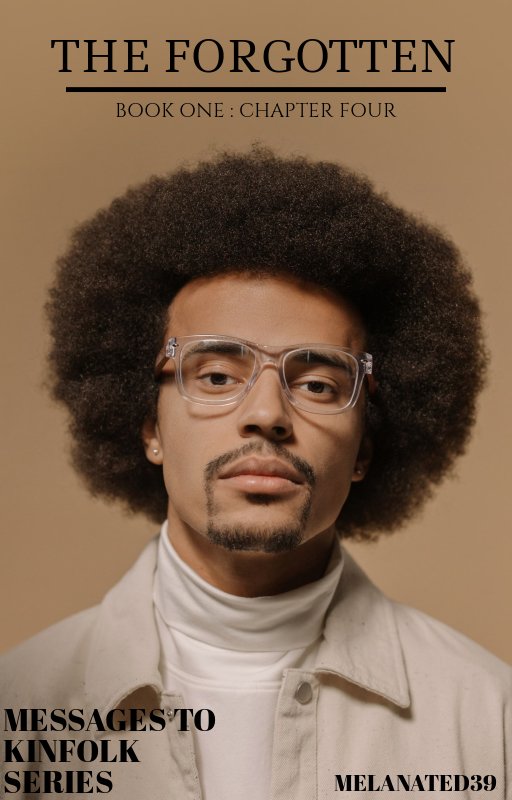 A king with a crown,
An afro I call my own,
As I step, bend, rock, drop,
It stays firm and continues to float. 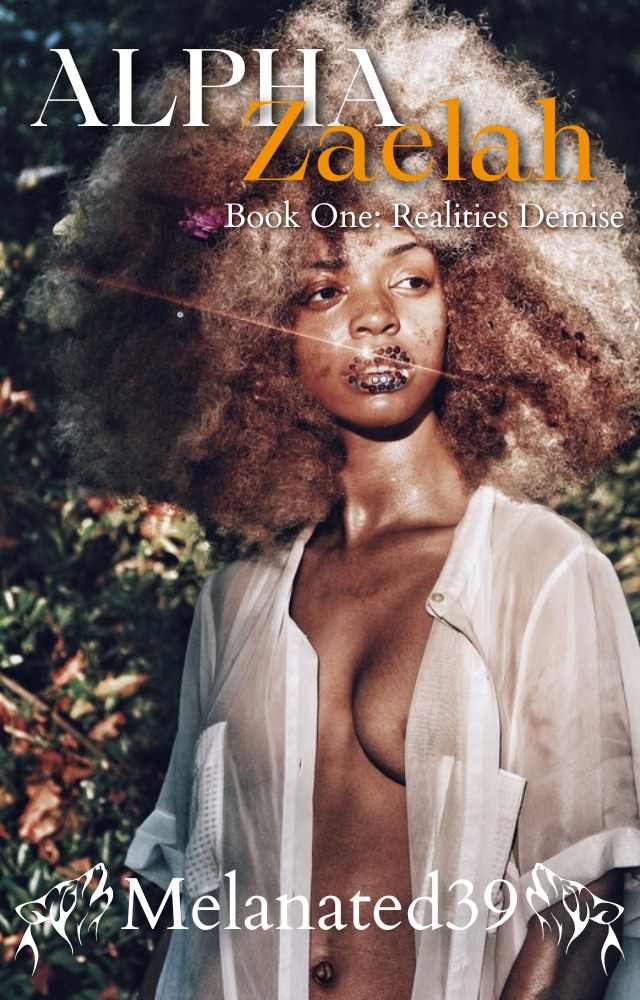 The fresh smell of blood outstretched its hand to greet my nostrils as the screams from outside continued to invade my attentive ears. I tried to ignore it, but the reality of men and women losing their lives in a battle fueled by the werewolves was one that could not be overlooked.

No matter the number of soldiers we had sacrificing their lives for us, for their people, we knew deep down it wasn’t enough to keep the monsters from taking our kingdom as they did many others.

I knew there was no way we could defeat them, they were beasts after all.

Beasts with one intent, which was to kill.

Hope was the only thing keeping me going, and I was fearful that it was only a barrier that subconsciously blinded me from reality. This sense of hope kept us fighting a battle that we knew was already lost.

The hope of freedom.

The hope of living a life without fear of the woods.

Kept us fighting a war that could never be won. 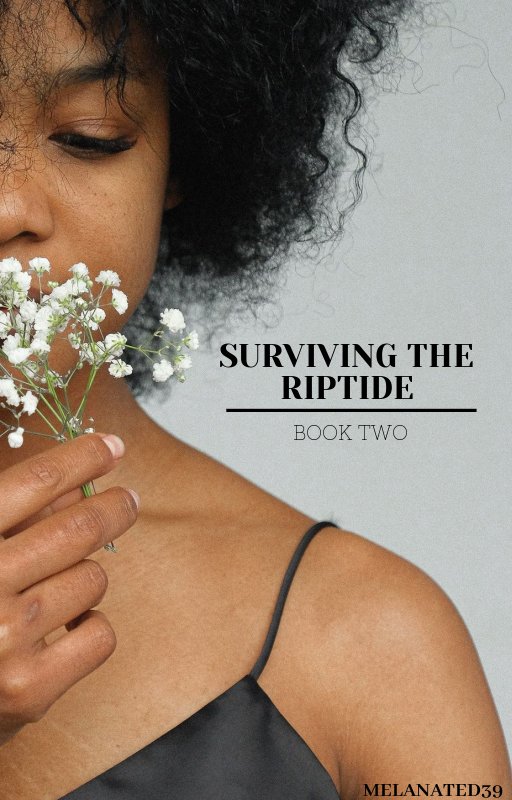 The sound of sirens continued to fall from the television and into the atmosphere in a noisy manner, and I shook my head slightly knowing that it was the sign of another lost life, as sad as it was, it was reality, my people died every day simply because of their skin. 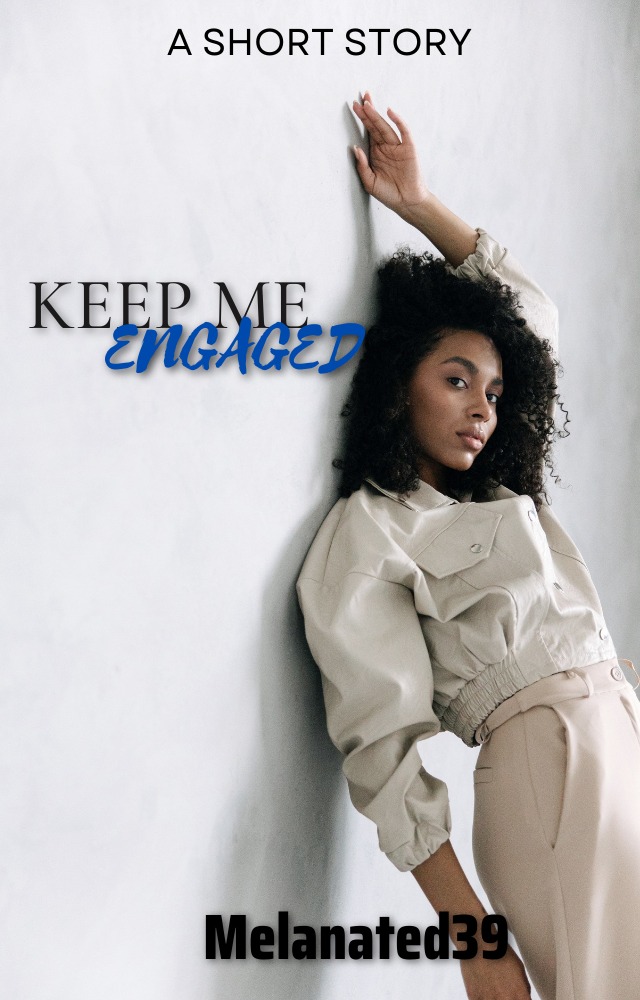 “Jabari.” He replied with amusement in his tone as he outstretched his hand towards me.

“It’s nice to meet you, Jabari.” I expressed as I took his hand in mine to offer a few small shakes.

“You’re not going to give me your name?” Jabari inquired, letting me know that he expected the gesture to be returned the second he had offered his.

“You have to catch my interest first,” 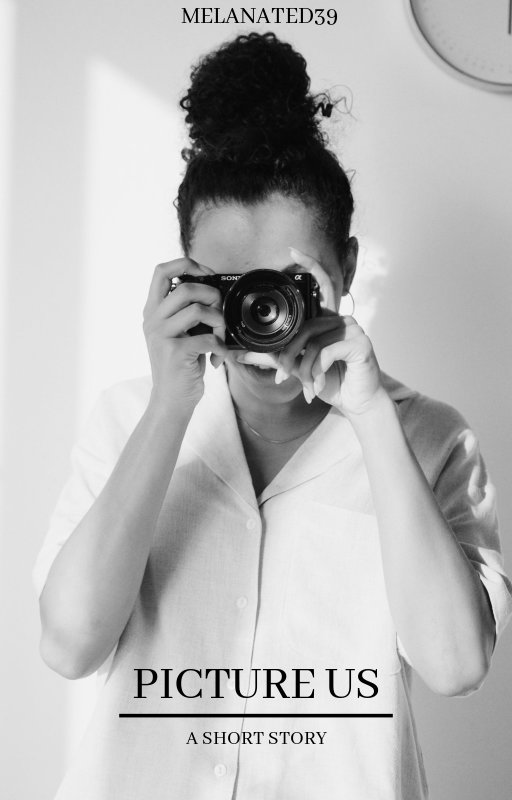 “You know these pictures show you how I see you,” I confessed the second I had returned to my designated spot.

“Really?” She asked as I gazed into the viewfinder once more.

“Yeah, because for me to prepare you to take the picture there has to be an image in my head,” I started.

“An image that has been formulated from my own perception,” I continued.

“From me seeing you over and over again. And from this image, I tell you how to sit among other things so you can reflect how I see you when you’re not here and I think of you,” I finished while watching as her face split into a shy smile through the viewfinder. 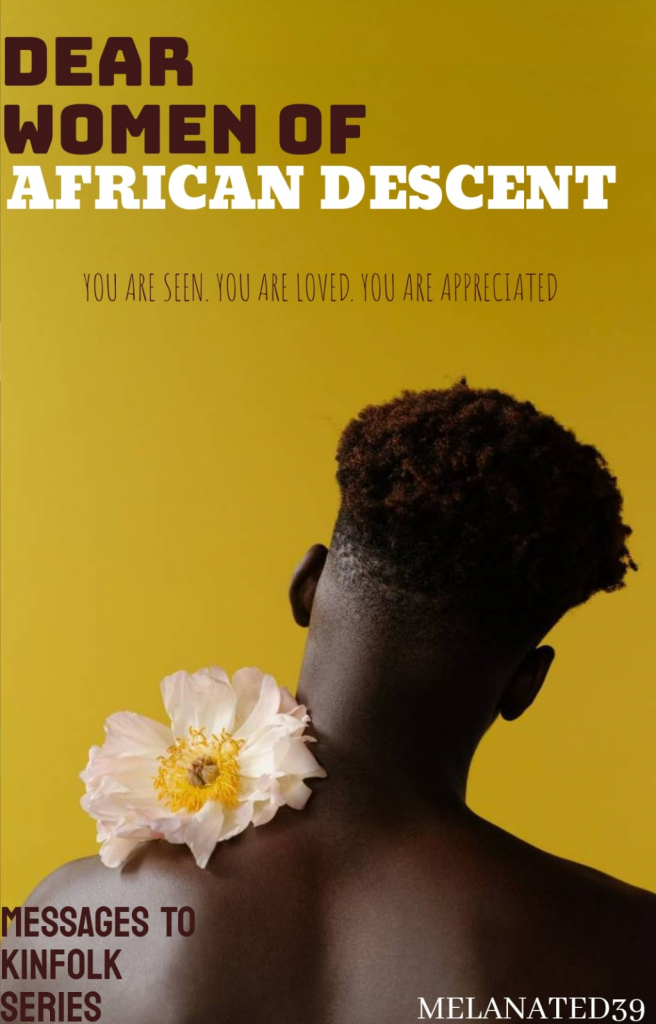 Does my melanin offend you?
Is the flesh manifestation of the sun and gold too much for your eyes?
Do I look too much like the person in the mirror that you seem to despise?

Your Reflection,
A Man Of African Descent. 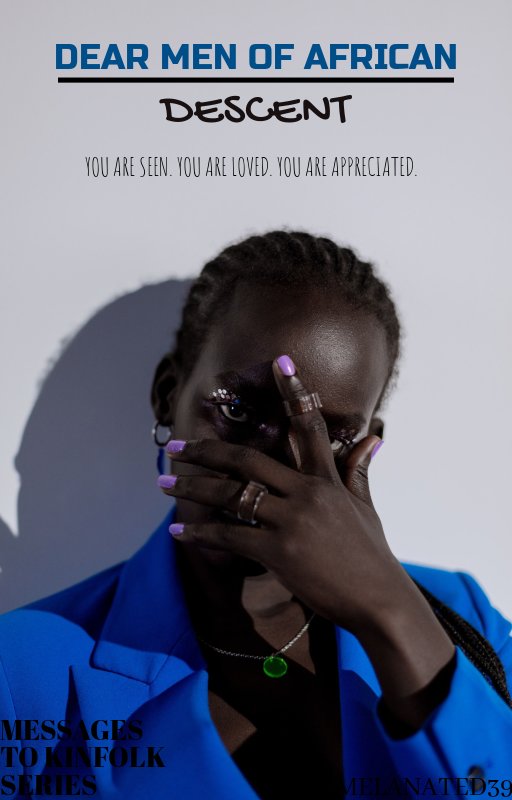 Does my melanin offend you?
Is the flesh manifestation of the sun and gold too much for your eyes?
Do I look too much like the person in the mirror that you seem to despise?

Your Reflection,
A Woman Of African Descent.

The Forgotten Book One: Chapter One 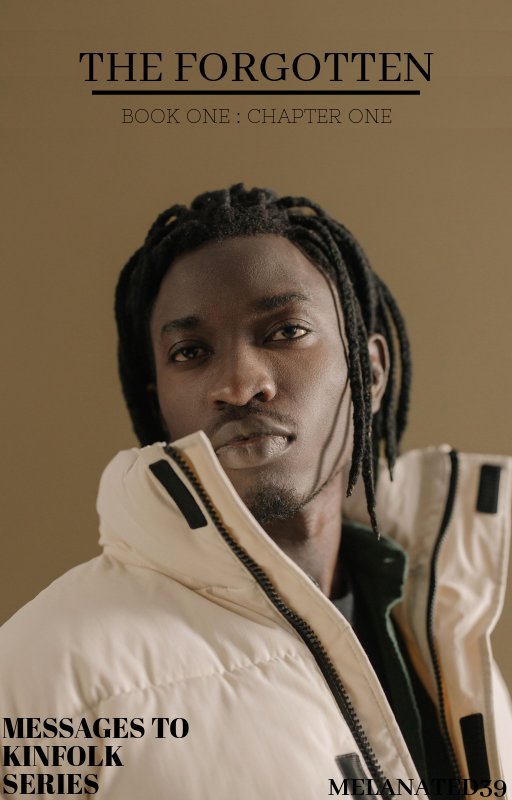 How can I be labelled as less than, when my blood carries the very essence of Kings and Queens?

How can I be labelled as less than, when I’m connected to the same sun that tells you to start your day?

To The Love That I Have Died For 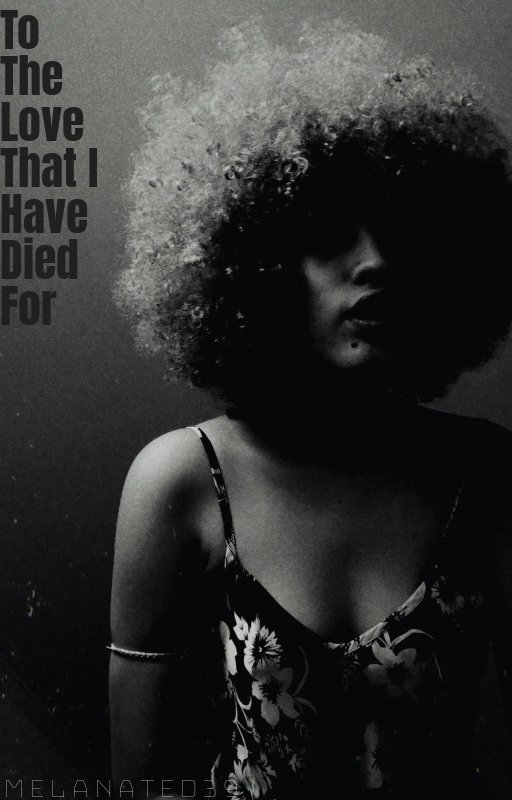 We hide away not in shame,

Instead of us living like we’re trapped in the 1915s.

Our team of publishing experts have helped many independent authors across every genre to create, publish and distribute their books around the globe.